Where to get authentic sushi, the best Chinese or the tastiest ph in Helsinki? Well, in Little Asia, obviously.

Yes, such a place exists in Helsinki but it is sprinkled all over the city. The biggest cluster of Japanese places is in Punavuori. Although a wonderful phenomenon, it is perhaps too early to call the area Little Tokyo. There are altogether three Japanese restaurants or cafés and a Japanese lifestyle shop called Common on Pursimiehenkatu alone. There's more in Töölö, where a tiny sushi café Wagocoro is situated. Many say they serve the best Japanese food in town, even though Kamome on Pursimiehenkatu is a tough contender.
The Chinese restaurant Dong Bei Hu has been in Helsinki for over ten years. Although the restaurant has so far moved three times, the customers always find their way back. Then there is the No 5. Coffee restaurant in Kruununhaka that sets a new benchmark for Vietnamese food and geniality.
There are 639,222 people who live in Helsinki. 57,607 of them are foreign citizens, a quarter of whom are Asian, around 15,000. Normally people move to Finland after work or love. Finland, as a country, can also be an object of love. Whatever the reason we gladly welcome all new little restaurants in Helsinki. There's plenty of space! 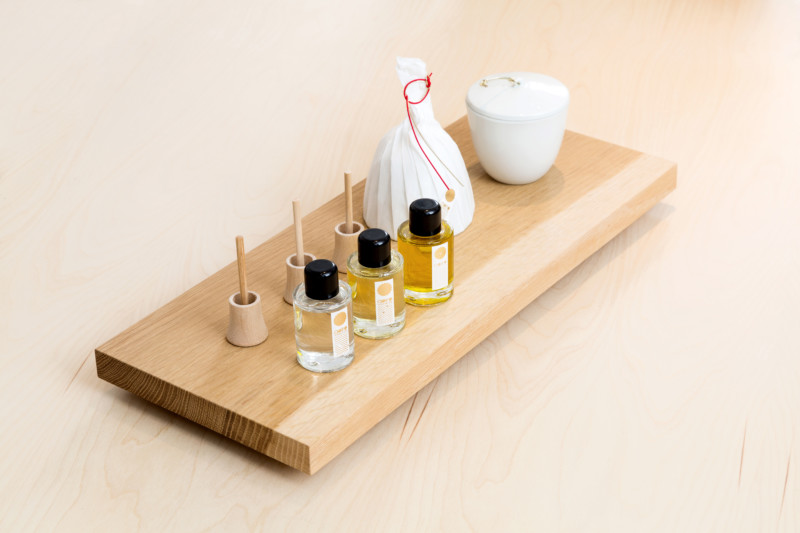 (1) “Originally I came to Finland in 1994 because of the timber business. But things turned out another way. I became a restaurateur at Kamome in 2015 because I wanted to introduce and supply Japanese foods to Europe from our farm at Eivere Manor in Estonia. We needed a restaurant that could use our produce. That is how Kamome started.
We serve fresh, handmade healthy food with a deep taste, mostly made out of seasonal produce from around the region, but we also use original Japanese produce. Kamome offers a kind of luxury with traditionally handcrafted food and the art of hospitality. Most of the staff speak both Finnish and Japanese. Many Japanese and people who like Japan want to work with us. Do not forget to try our Matchya ice cream, it’s really special.”

(2) “We opened Wagocoro in 2012. The name means ‘heart of Japan’. We wanted to provide authentic sushi and Japanese hospitality in Helsinki. We had a lot of help and encouragement from our family in Japan and friends, even our landlords, helped us open the restaurant. We prefer a small place, because then we can keep good quality and service the way we like. This is a cosy and comfortable place for us, also our son helps us here, he’s ten. Our regular customers have seen him grow up in here. We hope our restaurant is a cosy and comfortable place for our customers too!
We recommend sushi assortment called Omakase (20€). It means ‘Leave Everything to the Chef’ or ‘Chef’s Choice’ in Japanese.”

Naoko (pictured) and Yashiro Koichi, in Finland since 2009 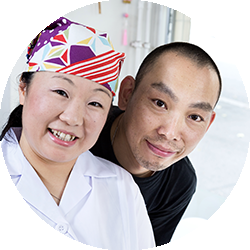 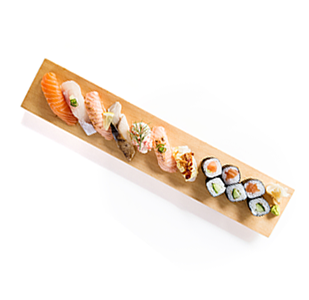 (3) “We have settled down permanently here. When we came to Finland in 2004 we first lived in Punkaharju. In 2007, we opened a little shop in Helsinki. It was exciting and people found us. A little over a year later we moved across the street to Pursimiehenkatu where we are now. We sell Japanese items that we think go well with Finnish design. Our customers are very loyal. They appreciate Japanese culture and the quality of our products. They especially love towels by Yoshii Towel Company.”

Masako and Kohsuke Nakamura, in Finland for over twelve years

(4) “I am from Vietnam, but lived with my family as refugees in Hong Kong for nine years before moving to Finland in 1998. I was a teacher in Vietnam, but I needed a new occupation in here. I had been working at a restaurant for a long time, but wanted a place of my own. I founded No. 5 Coffee in 2015 and now I have three people working for me. I love cooking and make delicious and healthy Vietnamese home food for my customers just as I would for my family. I love to talk to my customers and learn more Finnish.” 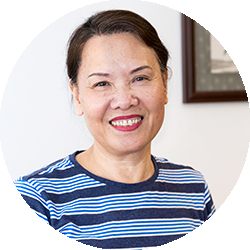 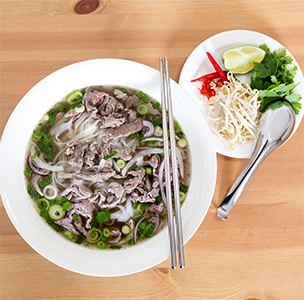 (5) “Lisa could not find good, traditionally prepared, Chinese food in Finland and finally decided to make it herself. That was when we founded Dong Bei Hu in Töölö. Today we proudly present our vision of Chinese cuisine specialising in the culinary cultures of Northeastern China, or Dong Bei, and Korean style cuisine in Dong Bei, Beijing and Sichuan. Our chefs know the genuine cuisine of their homeland, and prepare the food with respect to Chinese ways of cooking.”