The histories of Hotel Kämp and Finland are intertwined. The hotel stood by as Finland became independent, survived the wars, and saw Helsinki grow into a metropolis.

Hotel Kämp has been opened! In November 1887, finally a modern European Grand Hôtel was opened in Helsinki. The hotel was Carl Kämp’s grand project. Kämp, with his wife, were one of the most renowned hospitality providers in Helsinki.

The five-storey building designed by Stockholm-educated architect Theodor Höijer was erected right on Esplanadi. The richly-ornated building was imposing. Indoors was full of the latest technology, including electric lighting. The luxurious interior had been imported from St Petersburg. Nothing like that had ever been seen before in Helsinki. The new hotel represented a prospering, modern and a forward-looking country.
The Grand Hôtel was a sign of urban culture, different from the old in its architecture, scale and variety of services, very much in contrast with other hotels. Helsinki became an interesting tourist destination where even the finer gentry could stay in accord to their standing.

The effect on Helsinki’s cultural life was enormous to start with. Hotel Kämp became a hub for culture, the elite and intelligentsia. Artists, authors, composers and other influential people started to frequent the place. Everyone from composer Jean Sibelius to artist Akseli Gallén-Kallela and their entourages celebrated at Kämp. Eero Erkko & Co. used to edit Päivälehti, which later grew into Helsingin Sanomat, the newspaper with the largest circulation in Finland, in the café.
Hotel Kämp was soon Helsinki’s entertainment centre, which was an easy feat since Helsinki is conveniently halfway between St Petersburg and Stockholm. Finnish and foreign dance and entertainment troupes used to perform on the upper floor of the restaurant. Cabaret, acrobatics and the sensation of the time, a Viennese women’s orchestra, performed there.
The hotel was a vanguard of progress with its electric lighting and lifts, yet it was constantly renewed. The best had to stay the best. A sixth floor was built in 1914–15. The major improvement at the American Bar in 1913 was the introduction of cocktails. 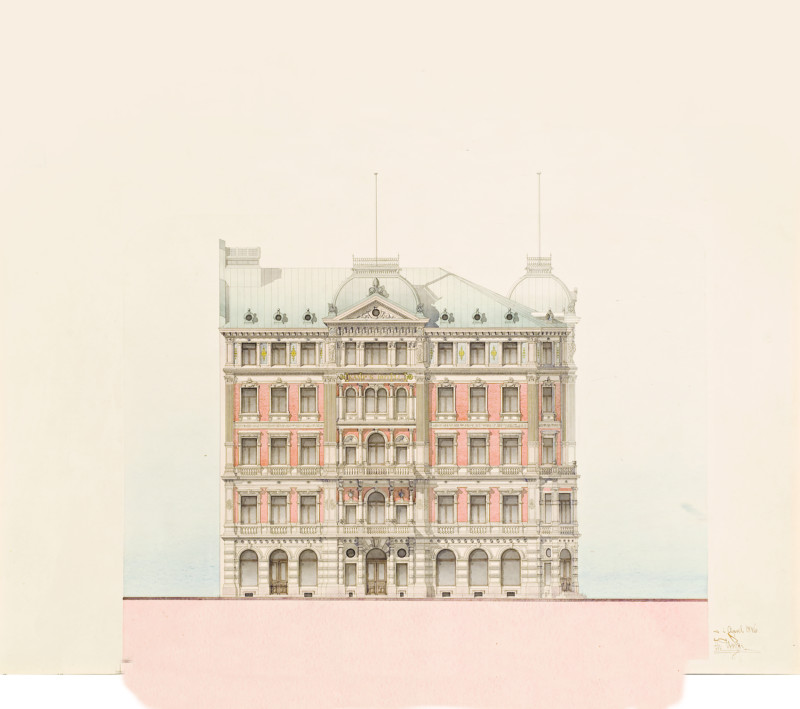 Finland became independent in December 1917 followed by a restless time. Both the Civil War and a general strike took place.
Prohibition was enacted in Finland in 1918, which forbade the production, sale and use of alcohol. The Helsinki Grand Hôtel dealt with the matter in an international and discreet manner, the premises were raided only once. Prohobition ended in 1932.
Field Marshal Mannerheim stayed at Hotel Kämp for the summer of 1919. The most luxurious suite in the hotel is named after him.
During the Winter War, between 1939 and 1940, the press centre of the foreign ministry was based in Kämp. The hotel was swarmed with leading international war correspondents and photographers. More than 300 journalists visited Helsinki during the war.

The once postponed Olympics were held in 1952, bringing not just Coca-Cola but also the world’s best athletes into Helsinki. Cocktails were served to international guests at Hotel Kämp’s bar. Prince Philip, Duke of Edinburgh, was among them.
By the 1960s Hotel Kämp had fallen into disrepair and the hotel was closed in the spring of 1965. The building was torn down. The façade and the interior were built according to the old plan. The Kämp building was the headquarters of Kansallis-Osake-Pankki bank from 1969 until 1997.
Hotel Kämp was re-opened in the spring of 1999, instantly filling up a vacuum: once again, it was the most luxurious, grandest and most international hotel in town. The legendary Kämp was once more a hotel for the royals, heads of state and world stars. Hotel Kämp, the Grand Hôtel of Helsinki. 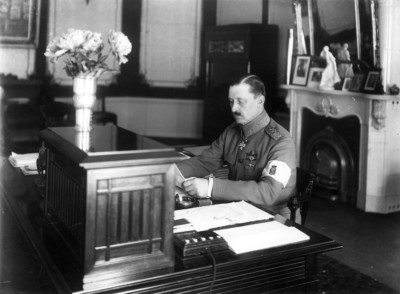 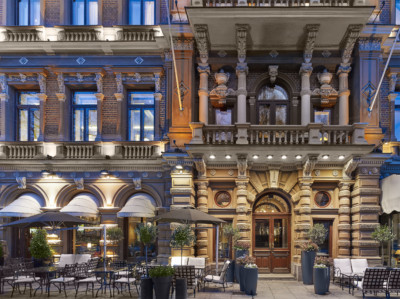 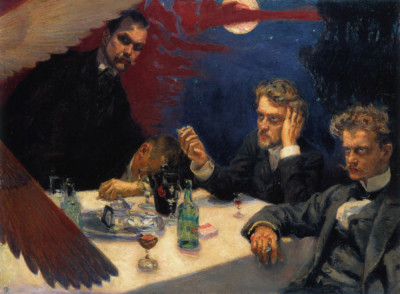 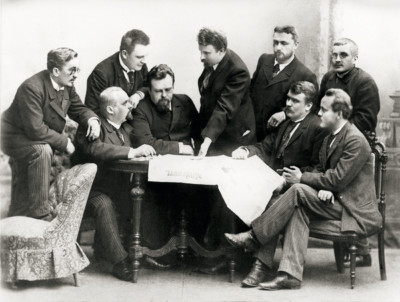