Celebrate the centenary of our independence with us. Get to know Finland in four inspired articles about our past and present, Helsinki’s
grand hôtel and the ideal Finnish family.

From the banks of the Volga River to the top of the world. It only took 3000 years. 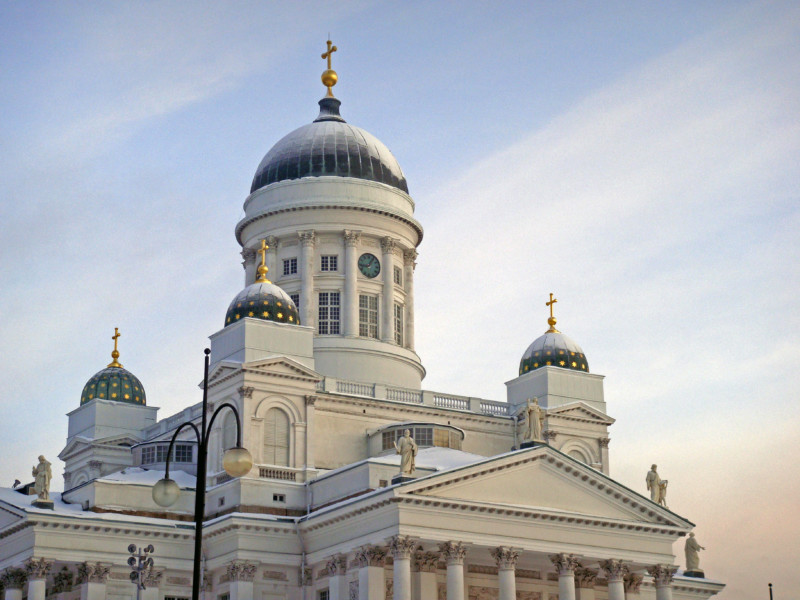 01 After the ice age humans returned to Finland. They started their journey from the bend of the Volga River and via Central Europe found their way up north.

02 During the Viking Age trade and connections around the world picked up, which brought about urban settlements along the coasts of the Baltic Sea.

03 The Swedes sent three crusader armies into Finland, which subsequently became a part of Sweden. The border between Finland and Russia was first defined in the Treaty of Nöteborg in 1323.

04 Sweden and Finland became a super power in the 17th century and the Reformation replaced Catholicism with Protestantism.

05 After the Finnish War in 1808–1809 Finland became part of the Russian Empire as an autonomous grand duchy. Helsinki's Empire centre is built. In 1808 Finland was one of the poorest countries in Europe but by the time the imperial rule ended Finland had reached the European median in individual wealth.

06 The concept of Finland as a nation spread at the turn of the 19th century. National Romanticism began to manifest Finnish national culture. A national expression was created as Finnish arts reached international audiences.

08 A civil war was triggered by turbulence in society in January 1918. The war left its scars on everyone.

09 Stability was reached by the late 1930s and the first signs of a welfare state were introduced in politics.

10 Finland fought Soviet Union during the Second World War, first during the brief Winter War and again later, alongside Germany, from 1941. The Red Army faced a uniquely unified Finnish people defending their freedom.

11 1952 is one of the highlights of an independent Finland. War reparations had been paid and Helsinki invited the whole world into town for the Olympics and a Finn was chosen as the most beautiful woman in the Universe. Finnish design rocketed into world fame at La Triennale di Milano.

12 An equal welfare state takes its first major steps in the 1960s and 70s. Finland is developing into one of the most progressive and wealthiest nations in the world.

13 The 1980s witnessed quick technological progress and the birth of a business culture, which led to, after its peak, the worst economic recession in Finnish history. Part of the blame has to be put on the fall of the Soviet Union. However, Finland got a chance to look west and joined the European Union in 1995.

14 Finland in the early 2000s equals Nokia and swift economic growth. Globalisation favours Finland and Helsinki starts to be celebrated as one of the most successful cities in the world.

15 And now you are here. Enjoy your stay. 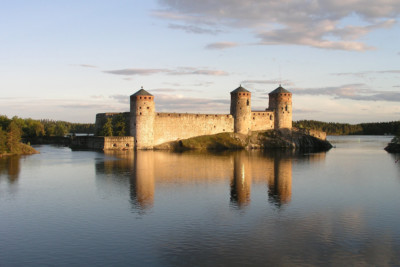 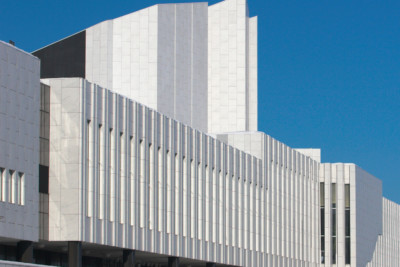 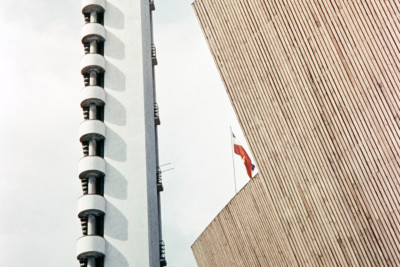 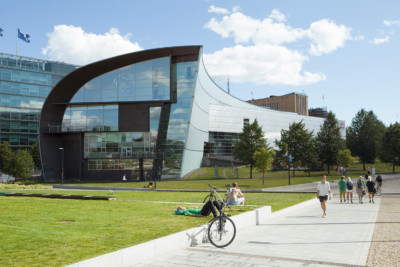