“At a very young age I decided I would be a hero. Who should I be? George Sand, perhaps? Shall I be Joan of Arc? Napoleon in a petticoat?” Niki de Saint Phalle, declared as a youth. She became none of the above, instead she became the wonderful Niki de Saint Phalle, an artist and a fighter the world had never seen before. 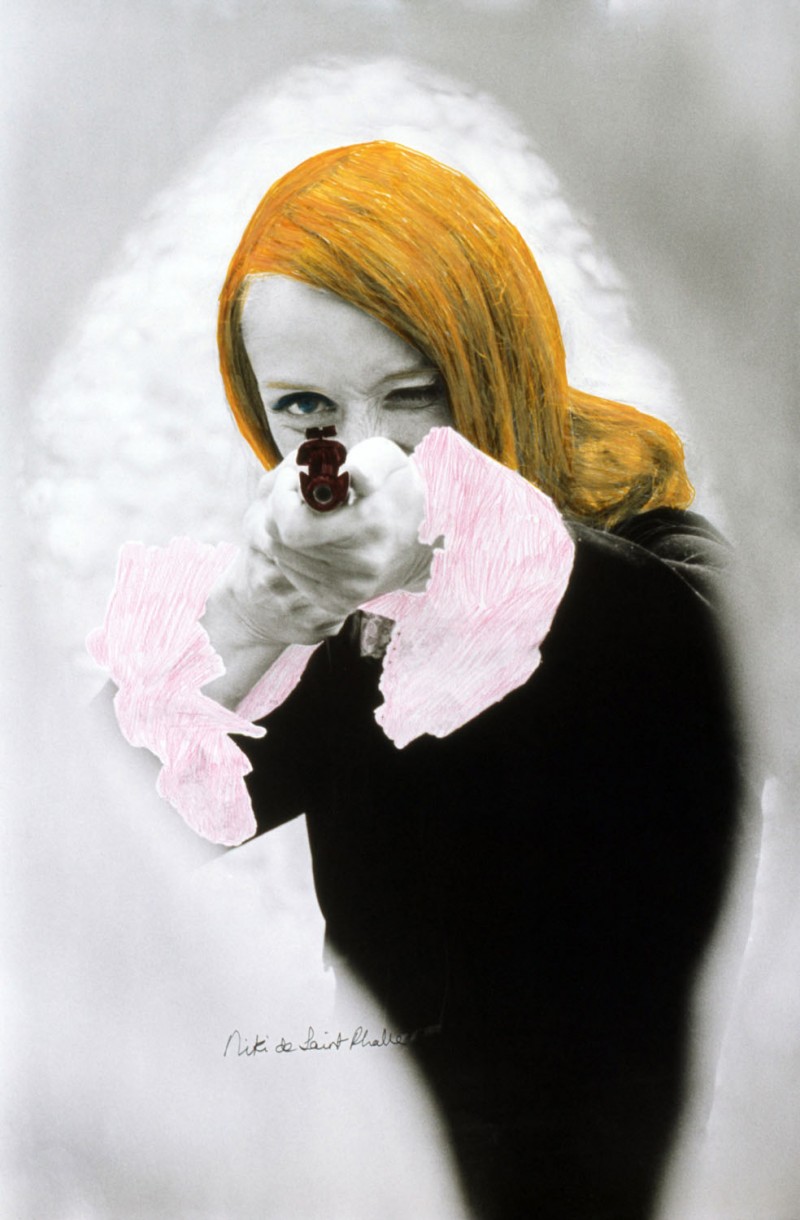 Provocateur, Princess and a Fighter

At the centre of a large, international retrospective are, of course, the Nanas, giant, colourful dancing female figures that have been seen by many in front of the Pompidou Centre.

—Nanas are much much than a joyful expression of womanhood and felinity, says Bloum Cardenas, de Saint Phalle’s granddaughter and one of the designers of the exhibition.

—She has depicted many aspects of woman’s roles like birth, brides, devouring mothers in her work. Their seductiveness is part of their weapon, but what they are is an army of women coming to take over the world. This was Niki’s approach. This was her way Niki knew how to use her own beauty and power on men to achieve her goals. And she did. She was going to be as good as them, as successful as them and better, but she wasn’t alone…there was an army coming!
The exhibition has led to a new, braver interpretation of de Saint Phalle.

—Niki fought for individuality and freedom. She loved both men and women and refused to remain a prisoner of her aristocratic childhood home, her family or anyone or anything. She resisted all patriarchal communities, including the church

The George Bush administration got its share, too, says Jan Förster, director of the Kunsthalle Helsinki.

—The exhibition brings her darker side to the fore. It completely changes the understanding of her works.

De Saint Phalle’s father sexually abused her as a child. After his death she made a film called ‘Daddy’, in which he is transformed into a woman, humiliated and, in the end, killed. The famous shooting pictures draw from the same experience.

Much of Saint Phalle’s legacy lies in her championing of public artworks. They were driven, she once said, by “the delusion of grandeur to prove that a chick can make the most important things of her time.”

She was one of the first women to make her mark on public spaces. The retrospective displays both models and photographs of works from sculptures in Jerusalem to fountains in Paris and totems in a California park. These works were her way of taking possession and re-owning the male-dominated public space.

—Niki was a Magician who loved alchemy and tried to transform pain into joy, Cardenas sums the exhibition. 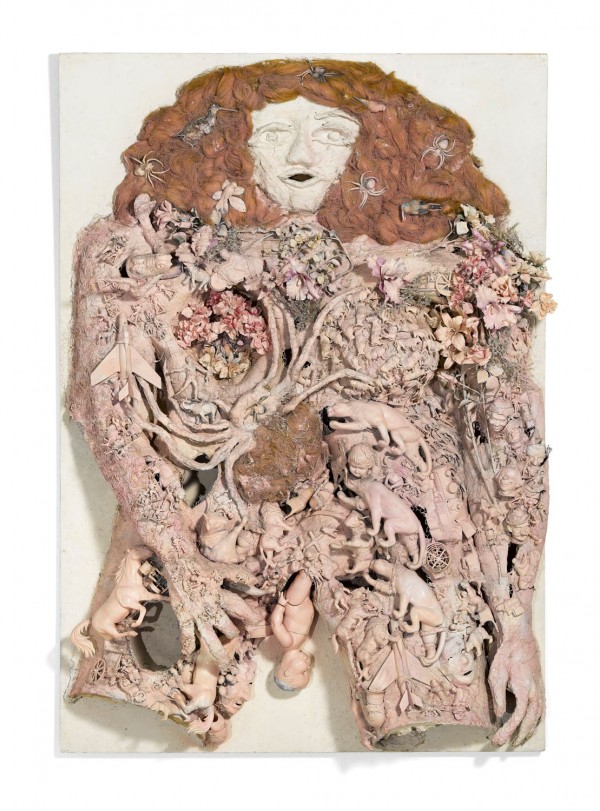 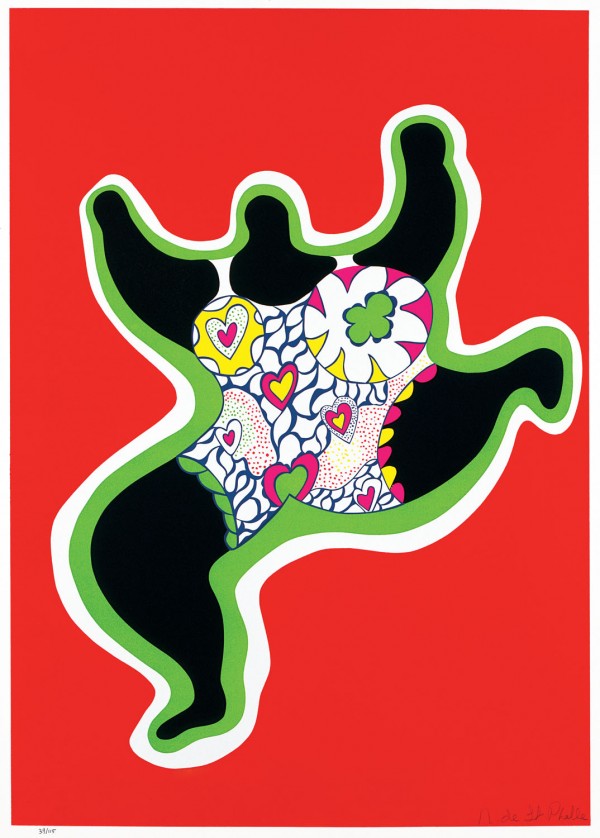